METROL SEA-CELL Electrochlorinator are in situ generators of hypochlorites from seawater using an electrolytic process. Hypochlorite, one of the most effective oxidizing biocides in use today,is used to prevent life growth in all types of living organisms.

Our METROL SEA-CELL electrochlorinator is a machine which helps prevent organism growth in seawater systems. Technically, the electrochlorinator generates sodium hypochlorite by using electricity to control biofilm efficiently. Not only large organisms but also small organisms can be aggregated on the equipment. This would reduce performance and increase lifespan of the system. Therefore, if the seawater is applied in any process, the electrochlorinator should be installed to hinder biofoulant.

The SEA-CELL electrochlorinator is designed for standards and specific customer’s requirements. Specially, the electrochlorinator can be used with automated chlorinator packages complete with detailed instrumentation and control features, which provide online availability and fail-safe operation.

Package ranges are also included from single-cell marine units to sophisticated units and hazardous area. Also, there are large-capacity units for power and industrial applications.

The SEA-CELL electrochlorinator applies “Sodium hypochlorite” via electrolysis as an oxidizing biocide for biofoulant protection.

With reliable design and auto-cleaning generator, our METROL SEA-CELL electrochlorinator has an arrangement which encloses the anode-cathode bipolar plates within a leak-proof, integral housing. Compared to other cell designs, they will use the cathode or anode as the containment device for the process fluid. Since the plates are mounted inside a substantial polypropylene container, the SEA-CELL electrochlorinator can ensure leak-free operation even during anode-cathode failure. The design is guaranteed by ATEX certified and ingress protection (IP) 65 rated. Therefore, there is no need for an additional enclosure, and help installation in harsh marine environments.

Due to self-cleaning function, our METROL SEA-CELL electrochlorinator doesn’t need to clean any acid. Instead, the cell plates are kept free of deposits and hydrogen is removed by optimizing fluid velocities.

During the process, the hypochlorite solution is in the tank under level control. After that, it will be pumped to the dosing point where the solution is released to the seawater system by multistage centrifugal dosing pumps.

The hypochlorite generation process is involved with electrolysis of the sodium chloride in raw seawater. The solution flows between anodic and cathodic electrodes energized by the direct current. Then, the chemical reactions happen between the products of electrolysis. 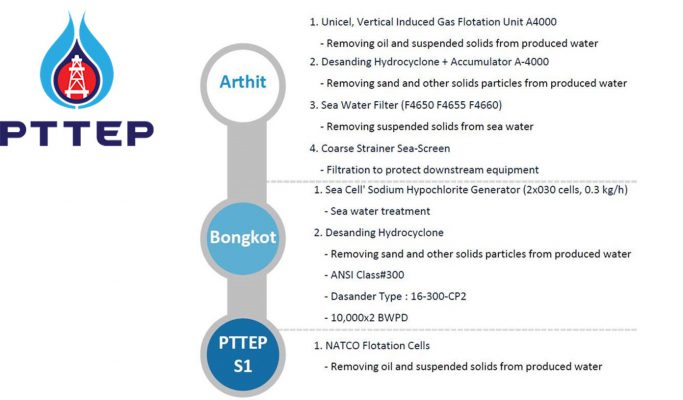 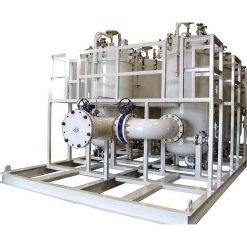 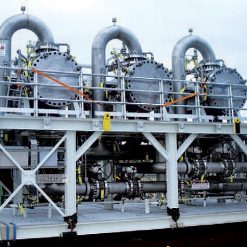 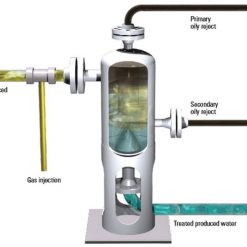